3 Things to Do When You Have Too Many Business Ideas 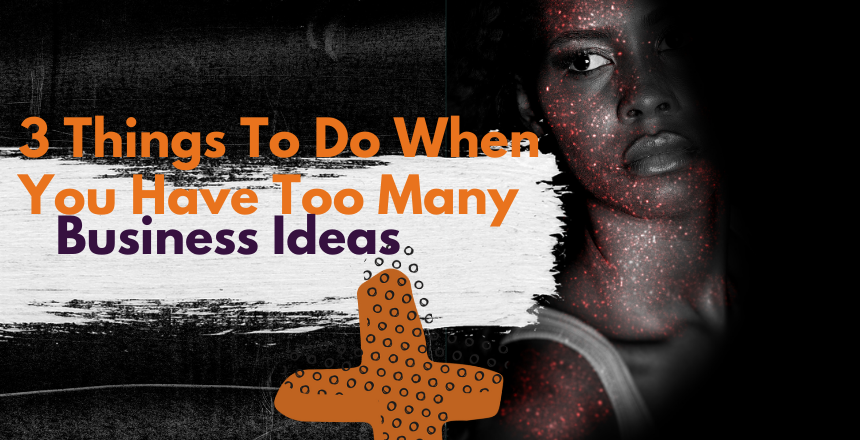 Too many business ideas? Stop chasing the white rabbit!

“I daresay you haven’t had much practice,” said the Queen. “When I was your age, I always did it for half-an-hour a day. Why, sometimes I’ve believed as many as six impossible things before breakfast!”

– Alice and the Queen, “Through the Looking-Glass, and What Alice Found There”

The Queen was clearly a creative.

Creative visionaries, almost by default, are walking idea generators. Our minds are constantly looking for ways to innovate, to challenge the status quo and make an impact on the world.

At first glance, it would seem that having a constant influx of great business ideas is a nice complaint to have, however it comes with a sting in the tail.

Ideas have a kind of magnetism, and very quickly, you can find your attention being dragged off in multiple directions by all the wonderful, but unrelated business ideas you’re generating. You become easily side-tracked, starting project after project but jumping to the next one before completing the first.

You’re chasing the white rabbit, and it’s a temptation that can paralyze your efforts like nothing else can.

For those of us who suffer from this particular “affliction” – alternatively known as “Shiny Object Syndrome” (SOS) – having only 6 impossible ideas before breakfast would feel like a relief!

The problem with giving into every idea that pops into your mind is that it robs you of focus – the superpower necessary to make your magnificent obsession a reality and to inspire generations to come.

It’s starting to sound a little like a curse isn’t it? Well the good news is, there are ways to manage the constant influx of business ideas. What follows is a four step process for doing just that, and for determining when to chase the white rabbit, and when to let him go.

Step 1: Maintain a running list of your business ideas.

As your business ideas come to you, get into the habit of recording them quickly. Carry a notepad, or use your phone to record each idea. Once you’ve recorded it, return to whatever it was you were doing. Over time, this practice will turn into a habit, and your natural instinct to “chase down” the idea will fade, because you know you’ve recorded it and can revisit it later.

Try to block off some time each day to review your ideas, and determine if any warrant further investigation. This methodical approach will help you stay focused, while giving your ideas attention as well. Who knows? One of those ideas could be the solution to a current challenge!

Step 2: Pause and take a breath.

When a new idea comes to you, don’t execute right away. Try to establish a specific amount of time between having an idea and acting on it. It could be 24 hours, a week, or whatever works best for you. Just allow yourself time to think about the idea before executing. It’s a difficult thing for many creative visionaries – we tend to be very action oriented after all – but it’s a powerful tool for avoiding the temptation to just dive headlong into an idea.

When the time is up, revisit the idea. By now you’ve had time to figure out it’s viability and how it fits into your current plans. If it turns out that idea, while promising, doesn’t fit, or you aren’t quite as excited about it, it can go back on your list, possibly for future consideration.

Now that you’ve recorded your ideas and given them space, you can now determine if a specific idea is worth implementing. Doing this requires viewing your new idea through the lens of your long-term goals.

Sit down, grab your favourite beverage, and for every new idea, ask yourself the following questions:

• “How will I benefit from this idea?”
• “How will my business benefit?”
• “What’s the investment required for this idea in terms of time, costs and resources?”
• “Does this idea take me closer to reaching my ultimate goals?”

The answers to those questions will help you determine whether an idea is worth implementing or not. At the very least, these probing questions will knock the air out of “cool-but-not-really-viable” ideas and momentary whims. Some business ideas might need to stay on the backburner until more important things are accomplished – after all, changing the world doesn’t happen in an afternoon.

Alice may have had the free time to chase the white rabbit wherever he went, but you have bigger goals in mind, and to accomplish them, you’ll need to focus your energy and resources to make your dreams a reality.

Besides, it’s nearly breakfast, and you’ve got a few more impossible things to discover! 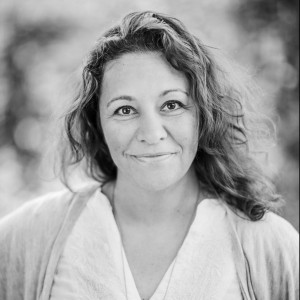 Sashka Regina, is a much sought-after Business and Brand Strategist, who specifically works with Innovative Game-Changers in the Lifestyle Markets. With over 30 years in Marketing, Advertising, Branding, Business-Building, Human Behaviour and Science Psychology and Growth Hacking Marketing, clients can vouch that solutions to their business and brand stuckness are resolved quickly, efficiently and profitably every time. Are you a business owner in need of a free 30-minute free strategy session so that you can get to the nitty-gritty of what needs immediate attention for your business acceleration and growth without needing to risk anything? Then book your free session today.
Book your free growth session here 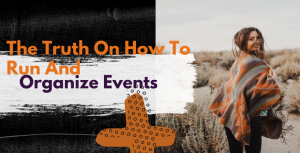 The Truth On How To Run And Organise Events 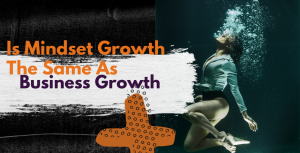 Is Mindset Growth the Same as Business Growth? 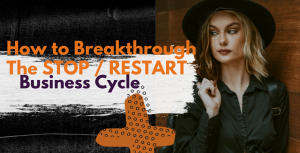 How to BREAKTHROUGH the STOP / RESTART business cycle 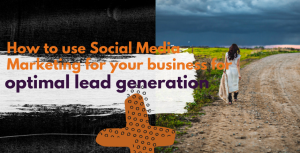 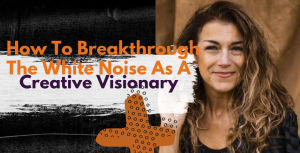 How To Breakthrough The White Noise As A Visionary! 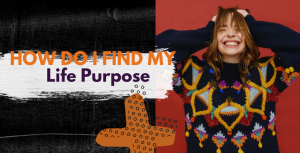 How Do You Find Your Life Purpose